Category: The tongue of the shoe

So What Is Big Shoe Stu Up To? 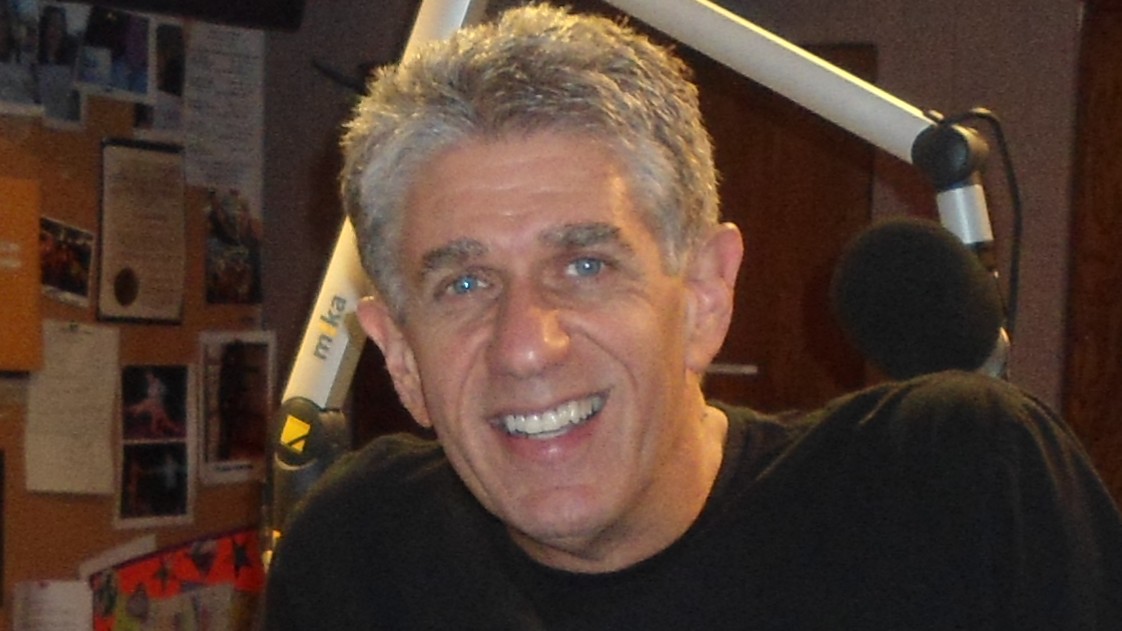 “Big Shoe” Stu Evans has let go of the hump and is no longer hanging on…again! On September 13, 2012, the nice folks at CBS Radio Phoenix informed us that they were “going in a different direction”, and that it was time to dismount the KMLE one more time.

Hey, not counting that last 19-month hiatus, it was a great 23 year ride, and that’s impressive in just about any career, let alone show business. Who do we have to thank? YOU. We’ve had some of the most interesting loyal listeners and friends anyone could hope for. And of course, a preposition is a terrible thing to end a sentence with.

We’ve gotten together for countless charity events, bar nights, beg-a-thons (we mean membership drives) for Arizona Public Television, concerts, school visits, and just about any other excuse to meet. We’ll still see each other on KAET (EIGHT) TV every now and then. And you’ll be hearing occasional bits of Stu for various clients like Ft. McDowell Casino, The Phoenix Open, Shooter’s World , and others.

Dena Fox and Stu are planning on firing up the microphone here online within the next few days. We’ve been trying to get that going for about two weeks, and we keep getting pushed back. We’ll let Dena explain why.  Watch this space for that.

Stu October 1, 2012. No Comments on So What Is Big Shoe Stu Up To?. Categories: The tongue of the shoe. Tags: Big Shoe Stu Evans, fired, KMLE.

On digital controls, college, and Tarantino

I know I know – it’s been too long since I put something new up. What with Twitter and Facebook, e-mail, and trying to launch my voiceover business, I get distracted easily. Very easily.

Dena Fox and I want to thank you again for the amazingly positive comments on our brief return to Valley radio. Will there be more? Very possible, but still premature to speculate. I am very grateful and humbled by the comments submitted in the last week or two. If yours didn’t show up, be assured I read it. If you mentioned any of my fellow broadcasters in a really negative way, I either edited the post, or just left it off. I know you understand. We can use this site to rant about radio in general, from time to time, but I don’t want it to turn into a “flame war” over who should or should not be on the air. There are plenty of places on the web for that – most notably  www.radio-info.com. I have as much fun reading it as anyone; I just want to keep things more positive here.

So what’s new to report? Thanks again to the honchos at KNIX for letting me handle afternoons the week of August 10-14. I had the thrill and excitement of running my own digital control studio, including the various computer programs. Note to self – you have to make sure the settings are all adjusted for the afternoon show. It’s always a hoot when your program director comes in to tell you that the last time you talked nobody heard it. Love all that wacky digital stuff! I miss making the simple mistakes, like starting a 33 1/3 speed record at 45 – instant chipmunks!

Our daughter Maya starts college in a few days – if you or your family are going through something similar, I empathize.

Bunny and I just saw the best movie so far this year, “Inglourious Basterds”. It’s a very solid R rating, written and directed by Quentin Tarantino, so if you don’t like “that kind of movie”, forget it. As for me, the scenes in the farmhouse and the bar, where “nothing” happens for ten minutes, are two of the best scenes ever filmed. Christoph Waltz could be one of the top five movie villains EVER. And Brad Pitt is excellent. See what our good friend “David At The Snackbar” (David Ramsey) has to say – if he ever gets around to posting his review – www.thesnackbar.net.

Have a great week. Keep the comments coming, and we’ll catch up again soon.

Stu August 23, 2009. 2 Comments on On digital controls, college, and Tarantino. Categories: The tongue of the shoe.

So after a week waking up REAL early…

Dena Fox and I remembered how rough the dawn patrol can be. Now, if you are among my friends who work that 4A – Noon shift, I understand that you probably love getting up when it’s still dark, and the temperature is a comfortable 90 degrees (yuk!). But for me, kind of a night owl, I just don’t know which end is up, or even what day it is.

We had an absolute blast doing the morning show on 102.5 KNIX.  If you missed it, we’ll try to give you better warning next time we’re on-the-air.   It wasn’t until Friday that we realized that Ben & Matt had never had guest hosts while they were on vacation, so we were very honored, and grateful for the opportunity.  It was so wonderful hearing from our friends on the phone – I had forgotten how many people we spoke to at KMLE on a regular basis.  We had a twenty year relationship, and while we never took it for granted, it felt more like a family reunion than I would have guessed.

As we said at the end of our broadcast last week, there is no “plan” for what comes next.  So we will try to keep you updated if and when Dena or I turn up on-the-air again.  We have talked about doing a podcast – I have a little home studio, so it wouldn’t be too tough.  Maybe…

Thanks again for the great comments, and the warm welcome.  I hope we got to hang out with you at Toby Keith’s I Love This Bar & Grill at Mesa Riverview on July 31; that was a large time.  The group Trailer Choir really knows how to bring a party.  What they did to capture the crowd with just two acoustic guitars and a beat box was nothing short of amazing.  Keep an eye and ears on these guys – it’ll be fun to see how far they’ve progressed this time next year.

Have a great week!  -stu

Stu August 3, 2009. 7 Comments on So after a week waking up REAL early…. Categories: The tongue of the shoe.

After a couple of false starts, we’re finally up and running.  The whole site is obviously a work in progress, but I thank you very much for your patience.  I know some friends have been checking back almost daily to see if I’m posting.  If you were here a month or two ago, I’m sure you’re wondering what happened.  Well let’s just say that when I went change my hosting plan, a slight adjustment turned into – “you’ve lost everything, and it’s not coming back”.  It could have been worse.  I only posted a few things, so we’ll just crawl back to square one together, OK?

My biggest disappointment is that I lost some wonderful comments, and I can’t thank you enough for posting yours.  If you want to re-send what you had posted before, I’ll do my best to publish it again.